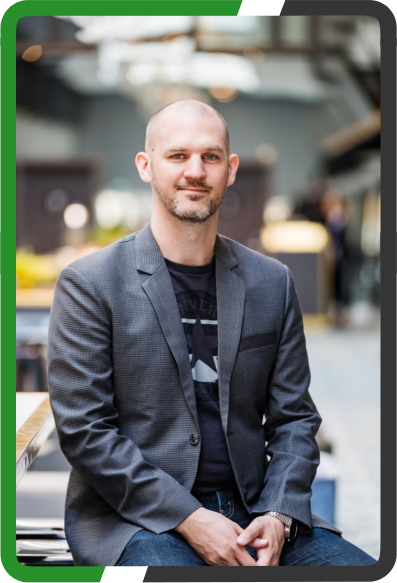 I am a network architect/engineer who has been working professionally with computer networks since 2004. Back then I was finishing a computer science degree based on the Cisco Networking Academy Program.

I discovered early on that I enjoy trying to explain complex subjects in a way that most people can understand. One type of explanation rarely works easily across the board. I found it interesting to find new and different explanations to each topic that I came across.

That, combined with my interests for documentation, course development and teaching gave me the idea to create an informational website about computer networks and how devices communicate.

Right after I finished studying I started working as a teacher within the Cisco Networking Academy Program at the university where I was studying. Towards the end of my contract I was offered to move into the role of Network Administrator for the university network, which I happily accepted. A few years later I had become sole network administrator for the university network, spread across two campuses in two cities, while still teaching classes every now and then for the Academy Program.

In 2009 I was offered a new job as a Network Consultant. Between 2009 and 2018 I worked as a consultant with solution delivery. My titles and roles included Senior Network Engineer, Network Architect and Pre-Sales Engineer. The company I worked for was a network solutions company that we managed to turn from a Cisco specialist consulting company into one of the world’s smallest (by headcount) Cisco Gold Partners.

Since mid-2018 I work full time as a Network Architect for the City of Stockholm.